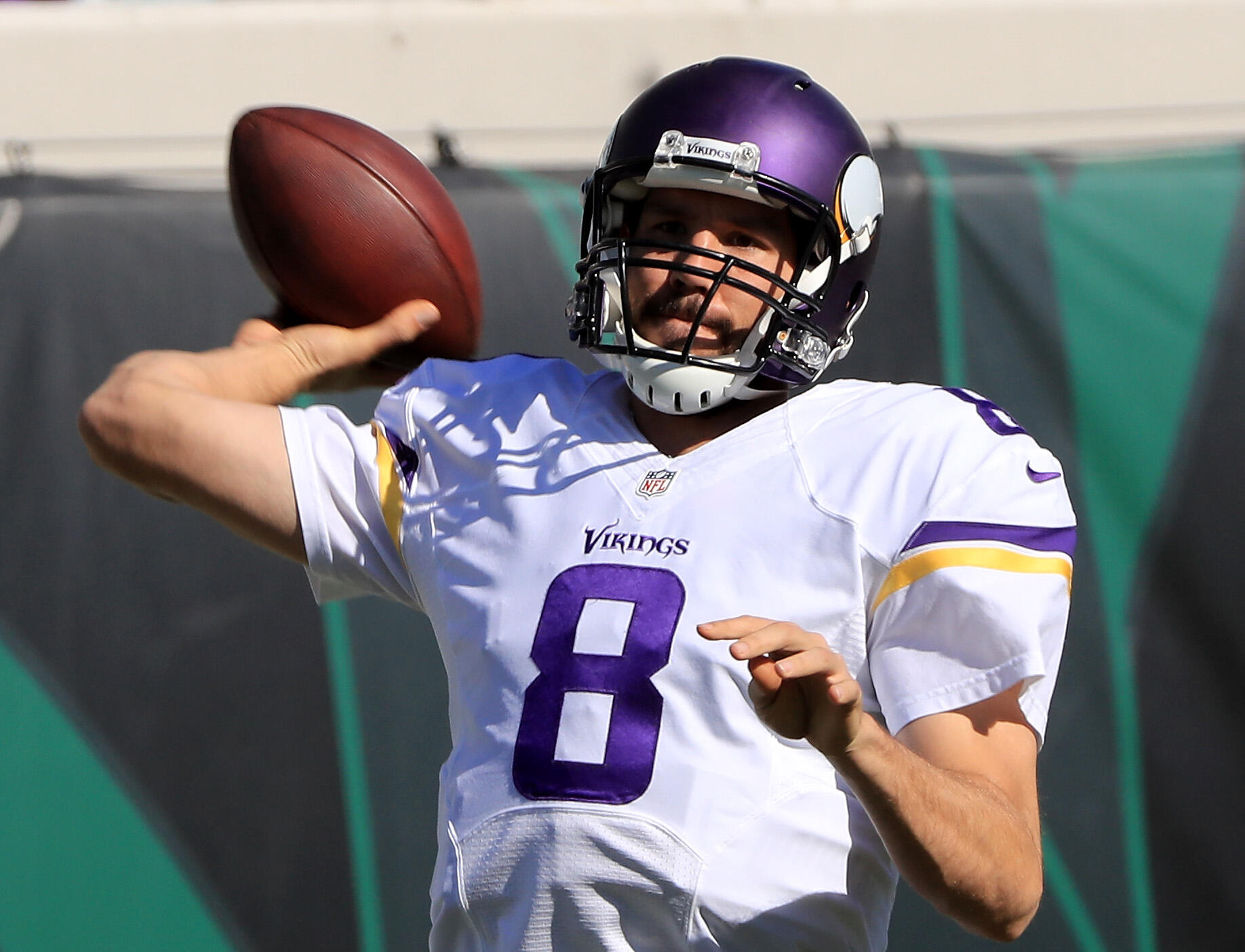 We’ve been waiting on it for weeks now and we finally have it. It’s the first real taste of the 2017 NFL season that we’ve gotten and it looks like a tough road for the Minnesota Vikings.

The whole schedule is posted below but we’ll take a quick overview of some of the highlights.

A Monday Night Football open is a good way to start the season and against a team that has become a bit of a rival for the Vikings. Don’t forget too that it’s still possible that former Vikings star running back Adrian Peterson could end up in New Orleans and square off against his former team in week one.

Two Monday night games for the Vikings this year, once in that week one matchup and then October 9th on the road at Soldier field.

A second back to back Thanksgiving Day game against the Lions this year comes with the early tilt at 11:30am this year. Let’s hope it ends a little more positively this time around.

Week 8 brings us the second trip to London which we knew was coming but we now know that they’re going to sneak in right before Halloween and then hitting a BYE Week near the middle of the season for week 9.

Lastly, it appears that we’ll be spending our Christmas season either loving or loathing Packers fans depending on how the December 23rd tilt goes.