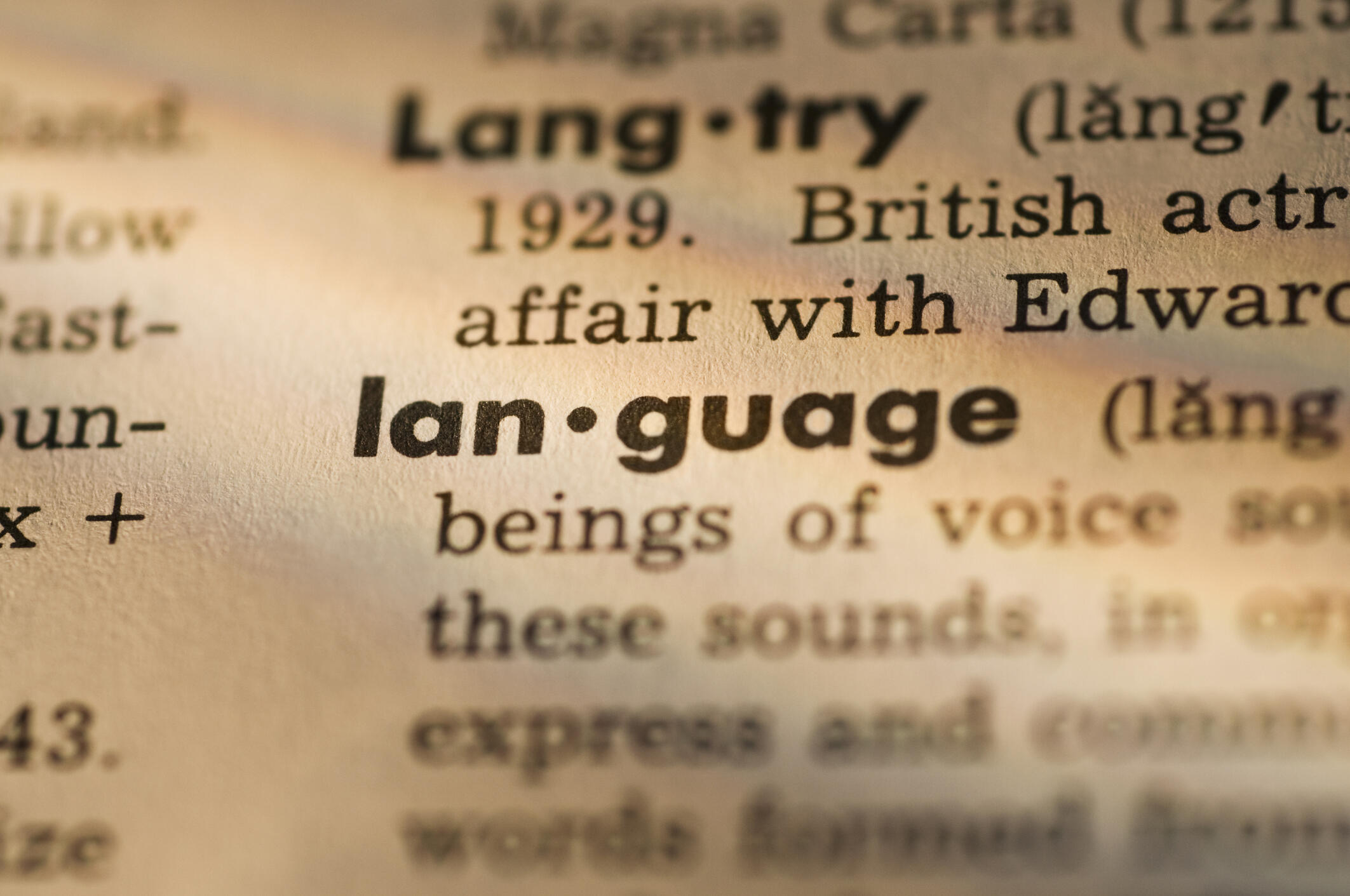 I know we're not all on the Shakespeare level when it comes to the English language. With that said, it's still not a bad idea understand the proper way to talk. Still there are those words, you know the words I'm talking about. The ones that your know-it-all friend corrects you on every time, those ones.

Well here is a list of 10 of those words that most of us are mispronouncing on a daily basis...

- Common forethought tells us that this is a four syllable word pronounced mis-CHEEV-ee-us"...but nope, it's three syllables and pronounced MIS-chiv-us.

- This is one of the ones that bugs me the most. There is no "x" in the words espresso still tons of people say "expresso" along with "expecially". THERE'S NO X IN THE WORD SO DON'T PRONOUNCE IT!!

- This is a tough one that is news to me as well. Along with many others, I pronounce this word "PER-aw-gah-tiv"...apparently that's wrong and it should be "PRE-rog-ah-tiv".

- This one seems simple, I mean just sound it out right? Common perception goes "noo-CUL-ur" on this one when the correct way to say it is as it's written out "noo-KLEE-ur".

Hmm, this one's nuts. I read it and I say "LAR-vay" or maybe "LAR-vuh" but apparently both are wrong. The correct way to say it is "LAR-vee".

There was a time in everybody's life where they wanted to work at the zoo, so they would go to school to study "zoo-OLL-oh-gee" right? Nope, wrong. They would study "ZOO-loh-gee" rhyming with "eulogy".

Again, stop adding letters where there are not letters. For instance there is only one "r" in Sherbet. Thus it's pronounced "SHUR-bet" not "SHUR-burt".

Last time I checked we speak English, and in the English language the "t" in the word often is silent making it pronounced "OFF-en" not "OFF-ten".

Supposable is a real word. So is supposedly. But they're not the same word so stop using them intergangeably.

The Boston Celtics are one thing, the word celtic is something different and it's not pronounced "SELL-tick". Correctly delivered it's "KELL-tick."

It turns out we've all been calling the Boston Celtics by the wrong name. Incorrect: "SELL-tick." Correct: "KELL-tick."