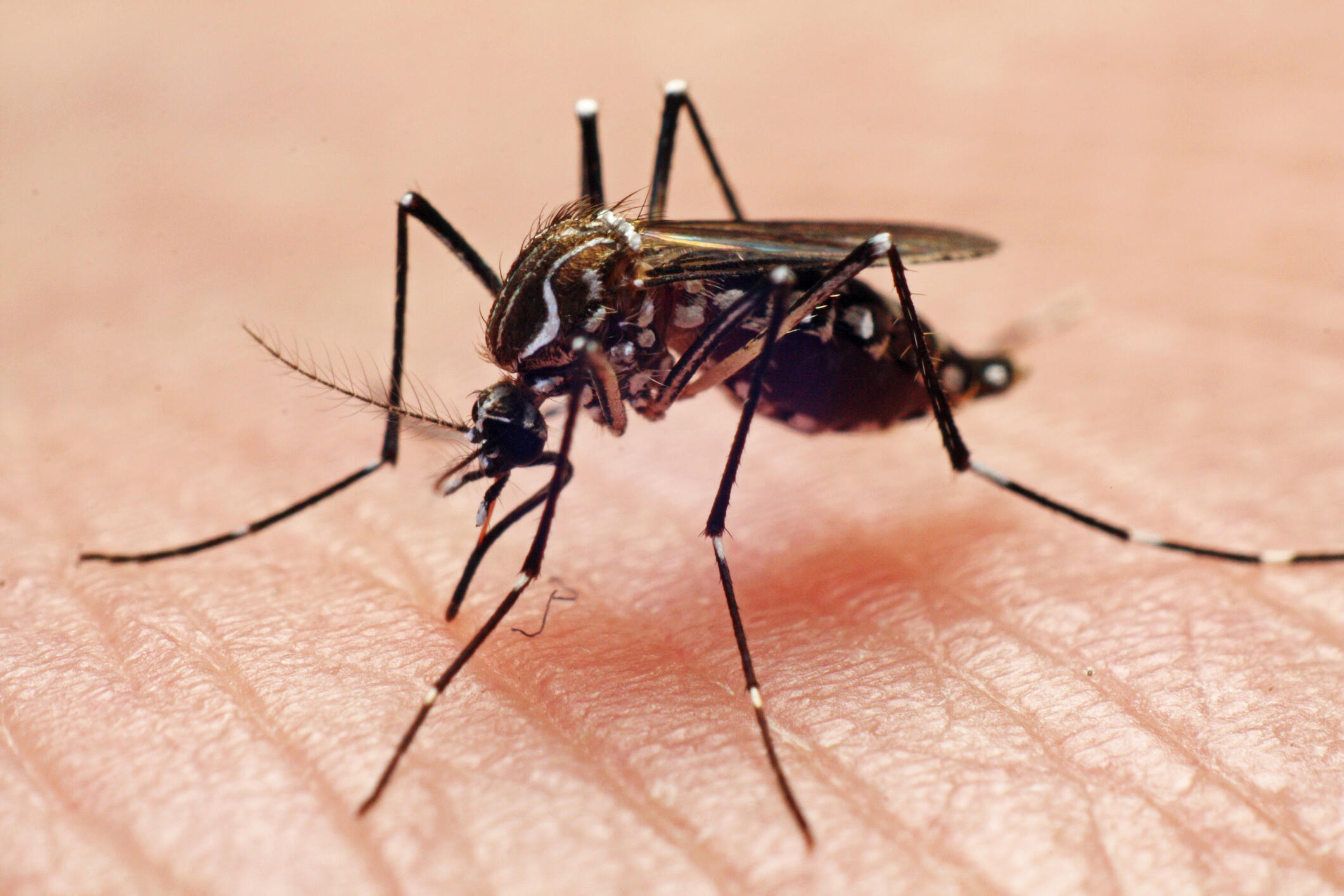 Do you ever feel like you're the only one that the Mosquitos seem to target? For years people have probably given you a hard time saying that it was all in your head, meanwhile the mosquitos were seemingly ignoring them from top to bottom.

Well, there's something to it and there's science to prove it.

Here are a few things that make you an alluring snack to our insect friends: carbon dioxide, bacteria, clothes, body odor, and beer.

'Larger folks' expel a higher amount of carbon dioxide when exhaling, and mosquitoes can smell breath from over 50 yards away. Even pregnant women are preferred as they emit higher levels of CO₂ too.

People who exercise, have just had a beer, or metabolize cholesterol quickly ooze CO₂.

Even your natural body odor can attract or repel mosquitoes based on genes. Mosquitoes love bodies where certain scents are on the surface of skin —  Lactic acid, uric acid, bacteria, and sweat are favorites.

Plus, clothing that blends in with light tends to keep them away, while dark colors like black and blue are mosquito charmers.