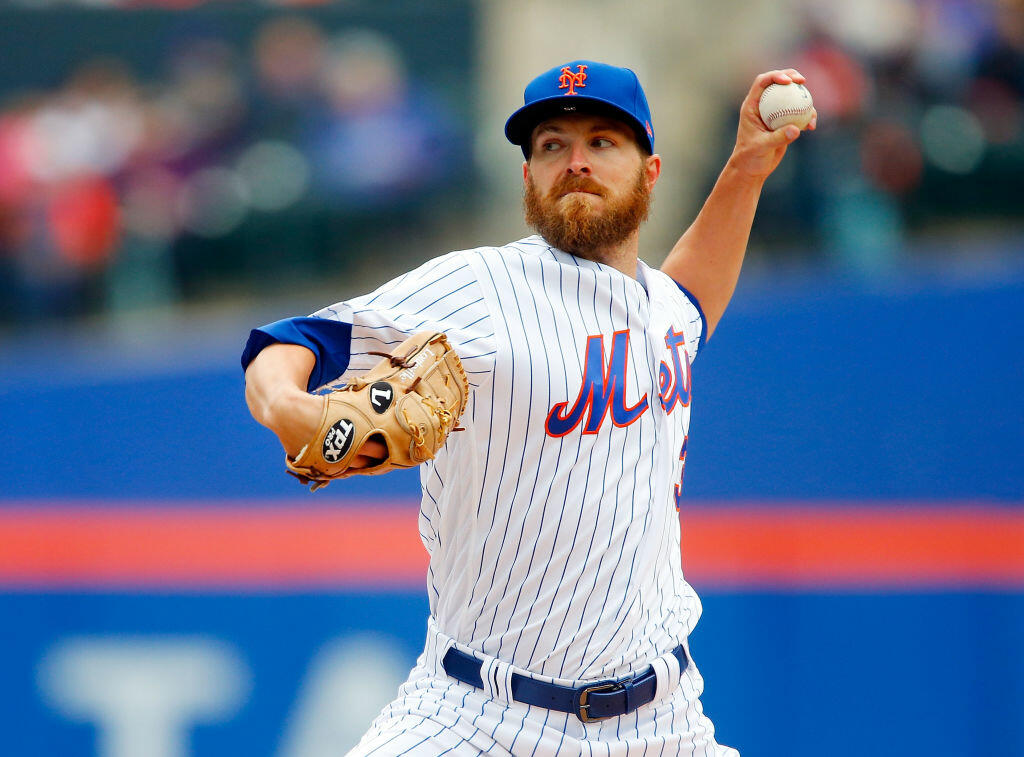 Minneapolis/St. Paul, MN – The Minnesota Twins announced today that they have claimed left-handed pitcher Adam Wilk off waivers from the New York Mets.

The Anaheim, California native was originally drafted by the Tigers in the 11th round of the 2009 First-Year Player Draft out of California State University Long Beach.  He has played parts of four seasons in the majors between Detroit, Los Angeles-AL and New York-NL, going 0-4 with a 7.20 ERA (30.0 IP, 24 ER), eight walks and 21 strikeouts in 10 games (4 starts).

Wilk, who will wear uniform number 39, is expected to join the Twins tomorrow in Chicago at which point the club will make a corresponding roster move.