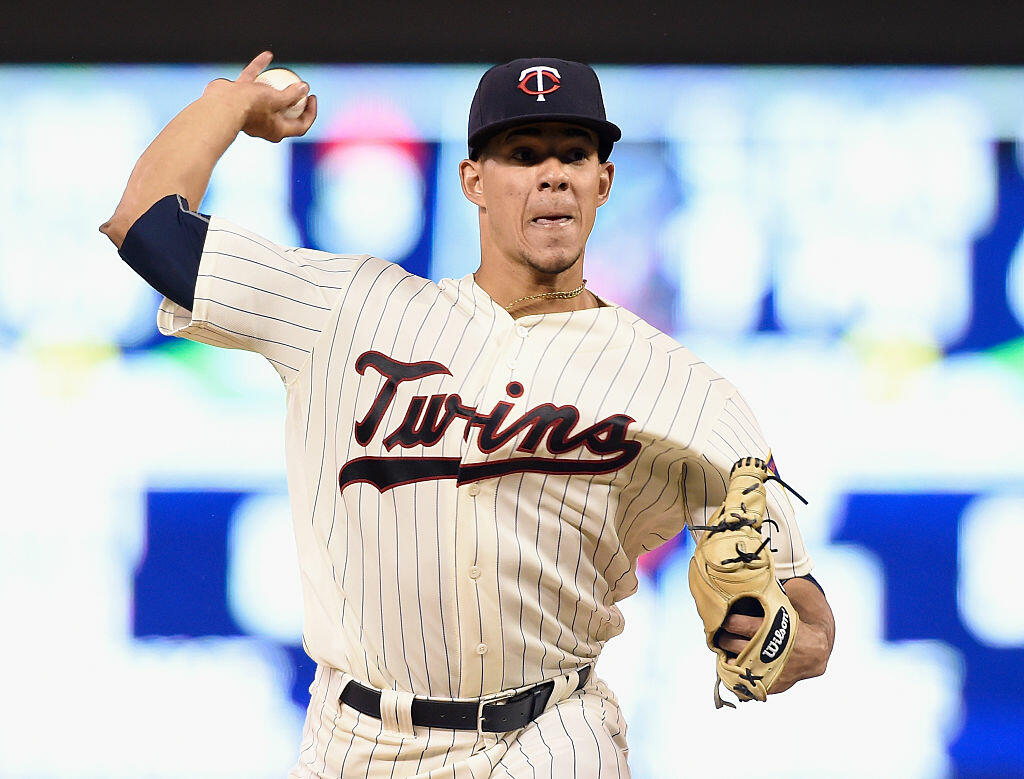 Minneapolis/St. Paul, MN – The Minnesota Twins announced today that they will recall right-handed pitcher José Berríos from Triple-A Rochester in time to start tomorrow afternoon’s game in Cleveland.  Berríos made six starts for the Red Wings, going 3-0 with a 1.13 ERA (39.2 IP, 5 ER), eight walks and 39 strikeouts.

The 22-year old native of Puerto Rico was named the International League Pitcher of the Week for the period from April 24-30, allowing just one run in 14.0 innings over two starts. It marked the second career IL Pitcher of the Week award for Berríos, who earned the honor for the week ending July 3, 2016. Berrios is in his sixth professional season since being selected by the Twins in the first round of the 2012 draft. He made his major league debut last season.

To make room for Berríos on the 25-man roster, the Twins have optioned right-handed pitcher Nick Tepesch to Triple-A Rochester.  Tepesch made one start for the Twins this season (May 6 vs. Boston) pitching 1.2 innings allowing seven runs (one earned) on five hits.