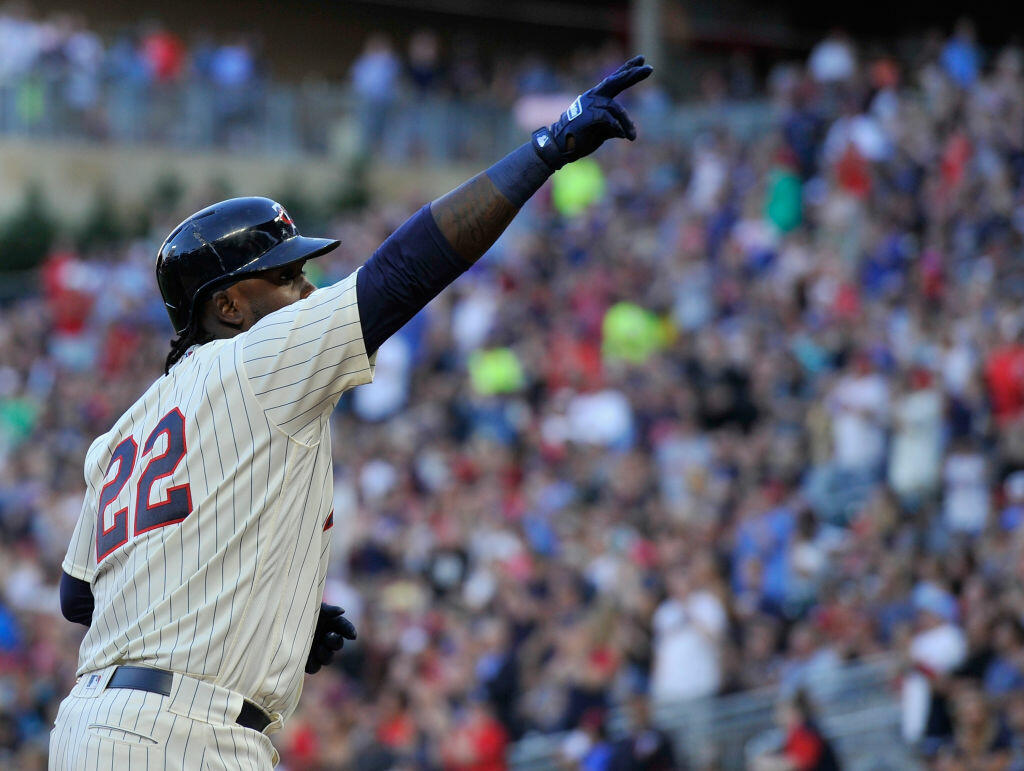 The two-game set, which will serve as Twins home games, will represent the first regular season games played in Puerto Rico since the New York Mets and the Miami Marlins held a three-game series at the historic ballpark in June 2010.

“It is a dream come true for me to play in Puerto Rico,” Indians All-Star shortstop Francisco Lindor said.  “When the Montreal Expos played in Puerto Rico, I remember going to those games and thinking to myself, ‘I would love to be here playing in front of my country and people.’  Now that we have the opportunity next April, it is a dream realized for me.  These will be the most memorable regular season games of my career, for sure.”

MLB also held regular season games in San Juan in 2001, when the Texas Rangers and the Toronto Blue Jays opened the regular season, and in 2003 and 2004, when the Montreal Expos played a portion of their home schedule at Hiram Bithorn Stadium.