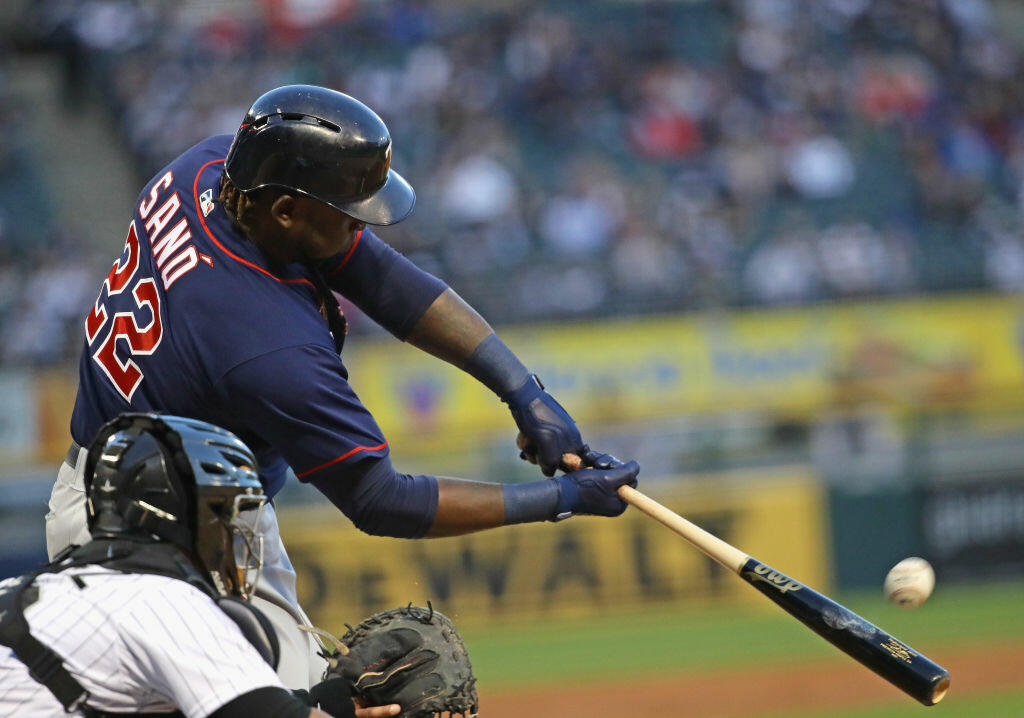 Stanton and Bour will become the 20th and 21st players from a host team to partake in the Derby.  Overall, it marks the fifth consecutive year for the Derby to feature a hometown competitor.  The others include David Wright at Citi Field in 2013, Brian Dozier at Target Field in 2014, Todd Frazier at Great American Ball Park in 2015 and Wil Myers at Petco Park in 2016.  Stanton has 21 home runs on the season, while Bour has 18 long balls.

Stanton won the 2016 event after hitting 61 home runs, the most-ever in a single Derby, eclipsing Bobby Abreu’s 41 home runs in 2005.  Stanton, who became the first Marlins player to win the Derby, defeated the defending champion Todd Frazier in the final round.  Overall, Stanton ranks seventh all-time with 67 career Derby home runs over his two appearances (also 2014 in Minnesota).  Other Marlins to participate include Gary Sheffield (1996), Miguel Cabrera (2006), Dan Uggla (2008) and Hanley Ramirez (2010).

The T-Mobile Home Run Derby Bracket Challenge also returns this year, giving fans a chance to predict the results of the Derby at Marlins Park. To enter, visit www.MLB.com/bracketchallenge once seeding is announced – stay tuned for more.  One perfect bracket will receive four tickets to Game One of the 2017 World Series and a $500 Mastercard gift card.