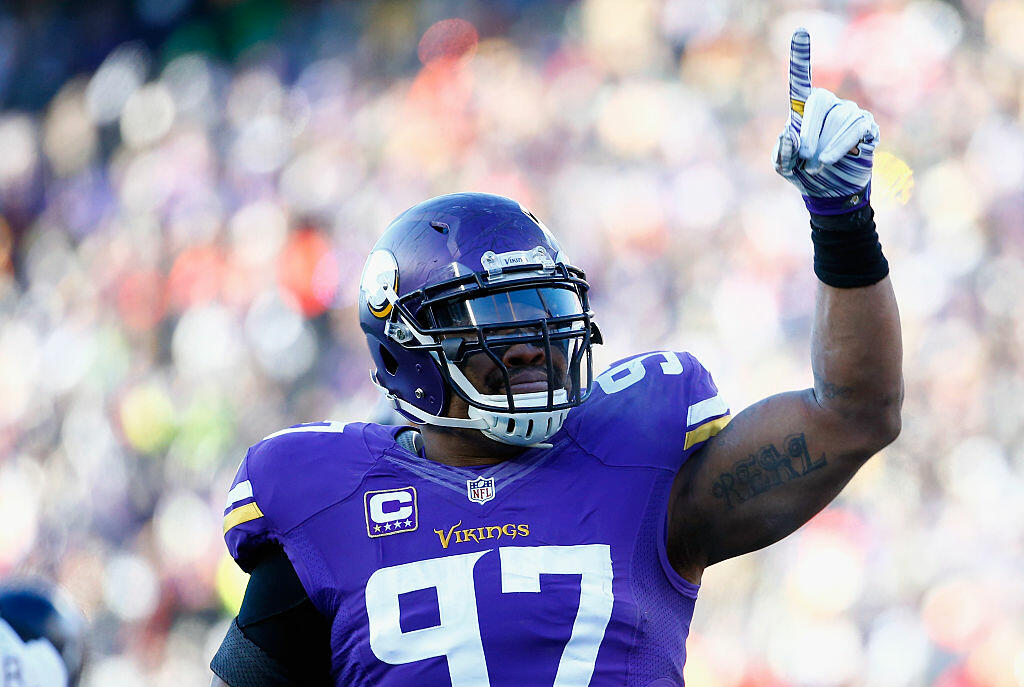 Mankato, MN (July 26, 2017) – The Minnesota Vikings have announced that Everson Griffen has signed a contract extension with the club.

Since becoming a full-time starter in 2014, Griffen has started all 47 games he has appeared in and recorded the fifth-most sacks in the NFL with 30.5 in that span.

Griffen, who was a fourth-round pick (100th overall) in 2010, enters 2017 as the second-longest tenured Viking behind fellow DE Brian Robison.