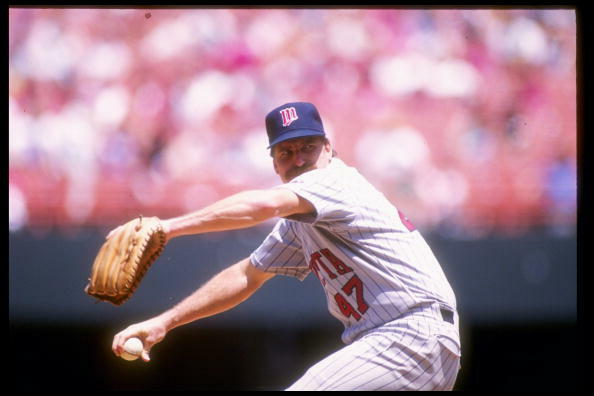 ORLANDO, Fla. – Three-time 20-game winner Jack Morris and six-time All-Star shortstop Alan Trammell have been elected to the National Baseball Hall of Fame by the Modern Baseball Era Committee, it was announced today on MLB Network.

Morris was named on 14 of 16 ballots (87.5 percent) while Trammell was named on 13 of 16 ballots (81.3 percent), with both clearing the 75-percent threshold necessary for election. The Modern Baseball Era Committee considered a ballot of nine former players and one former executive whose contributions to the game were most significant from 1970 to 1987. The Modern Baseball Era Committee held meetings today in Orlando, Fla., site of Baseball’s Winter Meetings. Both electees are living.

Morris and Trammell will be joined in the Hall of Fame Class of 2018 by any electees who emerge from the Baseball Writers’ Association of America voting, which will be announced on Wednesday, Jan. 24.

Morris pitched 18 seasons for the Tigers, Twins, Blue Jays and Indians, winning 254 career games and earning five All-Star Game selections. He made 14 Opening Day starts and pitched for four World Series-winning teams, capturing the 1991 World Series MVP following 10 shutout innings in Game 7 for the Twins. Morris topped the 200-inning mark in 11 seasons and notched 175 complete games, the most of any pitcher whose career started after 1976.

Both Morris and Trammell will be available to the media at a press conference at 11 a.m. ET Monday at Baseball’s Winter Meetings at the Northern Hemisphere ballroom at the Walt Disney World Swan & Dolphin Resort. All credentialed media at the Winter Meetings are invited to attend