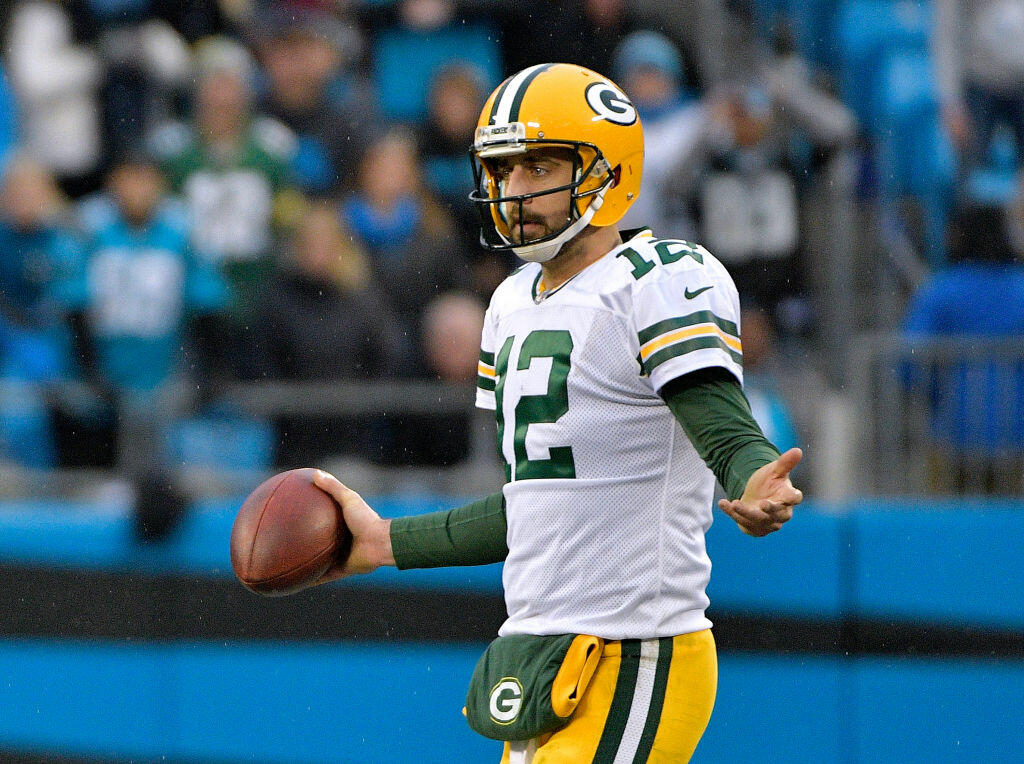 Aaron Rodgers' triumphant return from a broken right collarbone lasted all of one week.

On Tuesday, the Green Bay Packers placed their star quarterback on injured reserve, officially ending his season after he returned from an eight-week absence to start Sunday's loss against the Carolina Panthers.

ESPN's Adam Schefter was first to report the news, and the team later made the transaction official.

"Aaron Rodgers is sore, rightfully so," Packers coach Mike McCarthy told the Milwaukee Journal Sentinel on Monday when asked about the possibility of Rodgers starting versus Minnesota on Saturday. "He was hit too many times, took two big hits. So we're working through that."

Rodgers completed 26 of 45 passes for 290 yards and had three touchdown passes opposite three interceptions in his return in Carolina.

Green Bay (7-7) was eliminated from playoff contention thanks to Atlanta's 24-21 win versus Tampa Bay on Monday night.

A two-time NFL MVP and six-time Pro Bowler, the 34-year-old Rodgers passed for 1,675 yards, 16 touchdowns and six interceptions over seven games this season, his 13th in the NFL.

Rodgers ranks second all-time in franchise history in passing yards (38,502) and touchdowns thrown (313), trailing only the legendary Brett Favre in both categories (61,655 and 442, respectively).

The Packers also announced on Tuesday the signing of quarterback Joe Callahan. The 24-year-old Callahan spent the first six weeks of this season on the practice squad before being elevated to the active roster on Saturday.

Callahan has not appeared in a game this season. He was originally signed by the team as an undrafted free agent out of Wesley College in 2016.

In addition, Green Bay released fullback Joe Kerridge from the active roster and quarterback Jerod Evans from the practice squad.