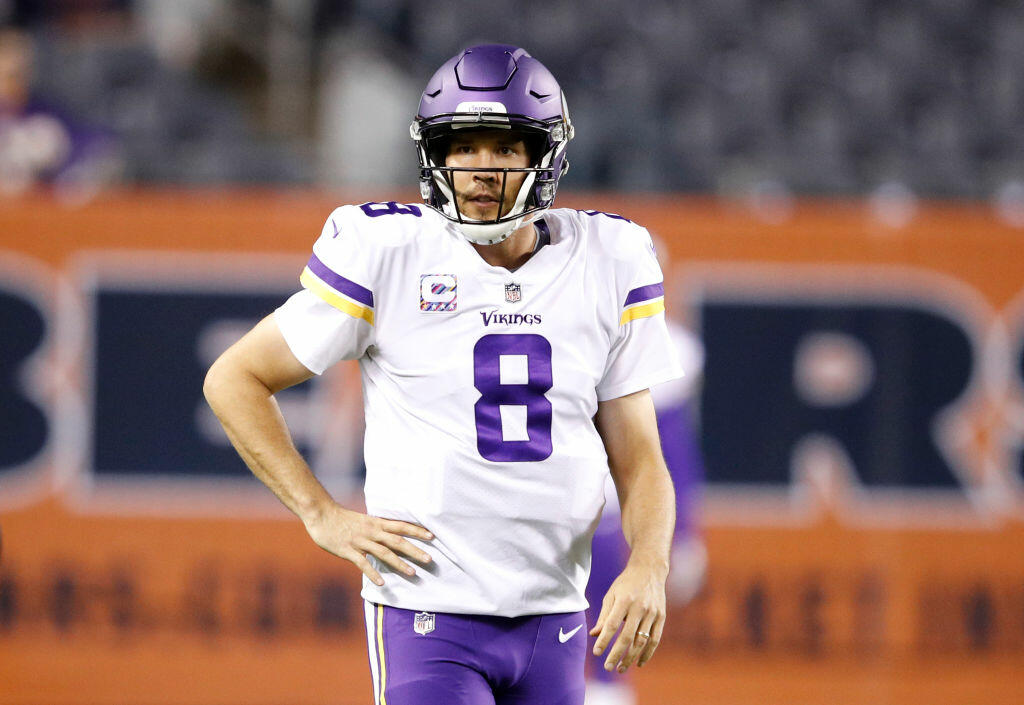 Bradford injured his left knee in the season opener in New Orleans but didn't come out of the game.

He hasn't played since Week 5 at Chicago, where he was replaced by Case Keenum in the first half after aggravating the injury. He was placed on injured reserve on Nov. 8 and is eligible to return to the roster next week after sitting out the required eight weeks.

Zimmer told the St. Paul Pioneer Press that he expects Bradford to participate in workouts next week but is not sure if he will be activated for the playoffs.

"We'll see how he practices," Zimmer said. "He says it feels good. He's been working out, doing things, getting on the field. He's throwing the ball."

"It'll be great," wide receiver Adam Thielen said of Bradford's potential return to practice. "Another leader. Another guy that has been huge in this team's success. Even though he hasn't been on the field, he's a guy who's in all the meetings, helping us out if he thinks there's something we could do better."

Keenum is 10-3 as a starter for the Vikings (12-3), who host the Bears on Sunday in their regular-season finale.