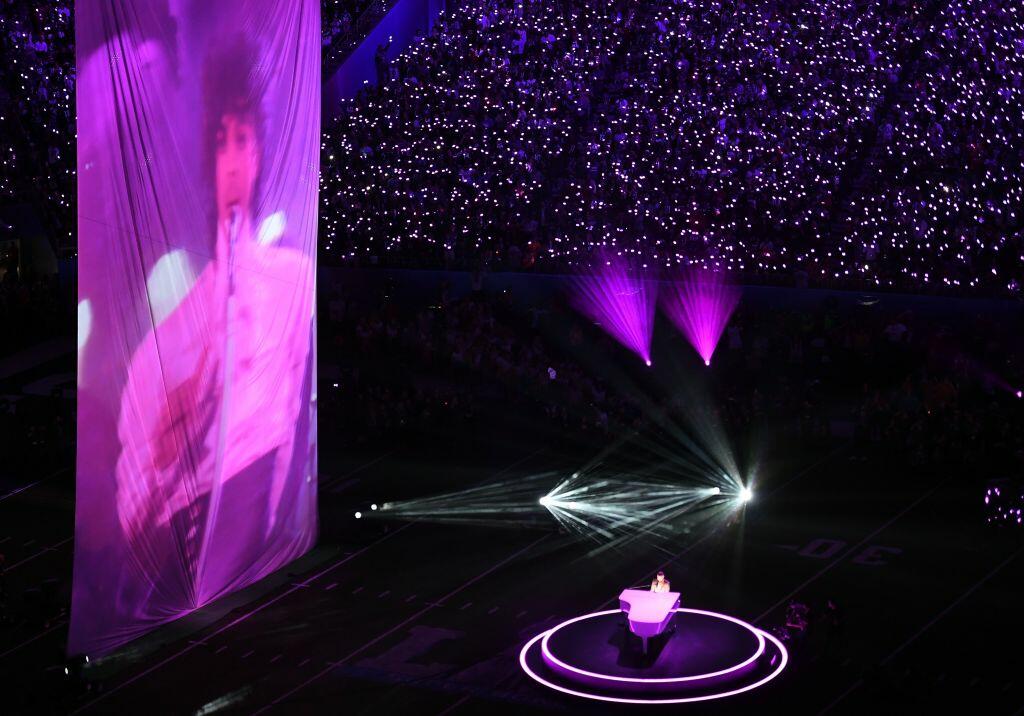 During halftime of Super Bowl 52 here in Minneapolis Justin Timberlake made a play. To him it was a tribute, a way to honor one of the musicians that meant the most to him as he was making his way as a musician. To some, the tribute was just that, a way to honor the late megastar. But for others it was offensive, a disgrace and exactly the type of thing that Prince would not stand for were he still around.

Many have quoted an interview that took place prior to his death in which Prince referred to holographic images of artists as "demonic" and said they would never allow that to be done to him.

Following the war that broke out on Twitter Sunday night Prince's brother Omarr Baker took to social media and simply shared a "thumbs up" emoji in reference to the performance and now we've heard from his sister and closest kin Tyka Nelson.

"She was pleasantly surprised by Timberlake's performance, and even enjoyed his controversial Prince tribute. She and the rest of Prince's family knew he was planning to sing, 'I Would Die 4 U,' but says they weren't aware he was doing the video projection."

You can see Justin Timberlake's full halftime performance in the player below...