To make room on the Twins 40-man roster, they have transferred right-handed pitcher Trevor May to the 60-day disabled list. 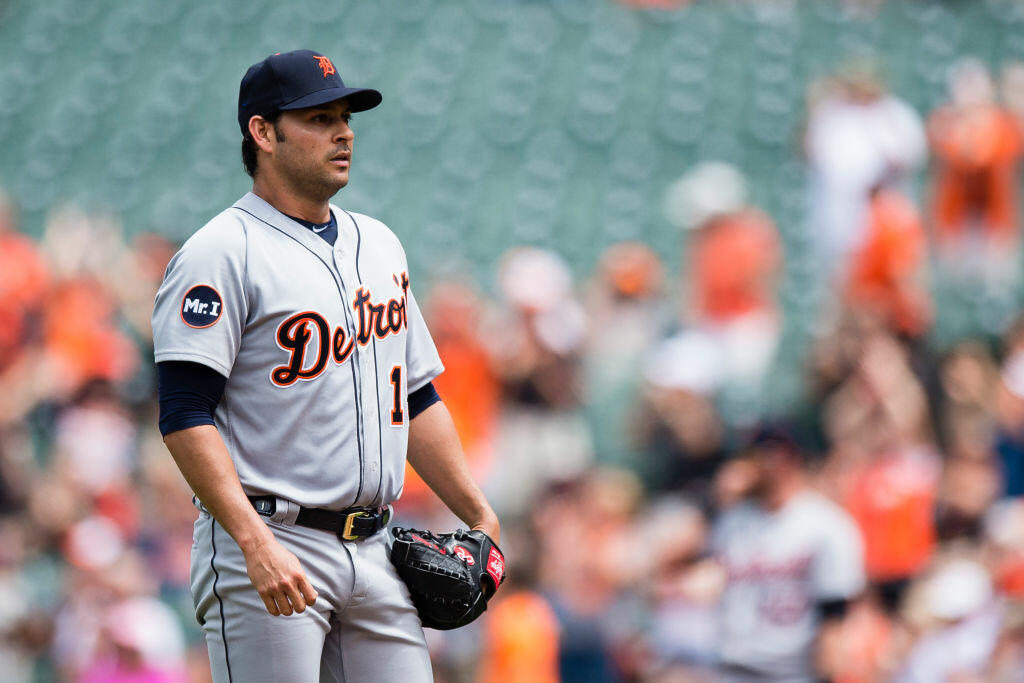