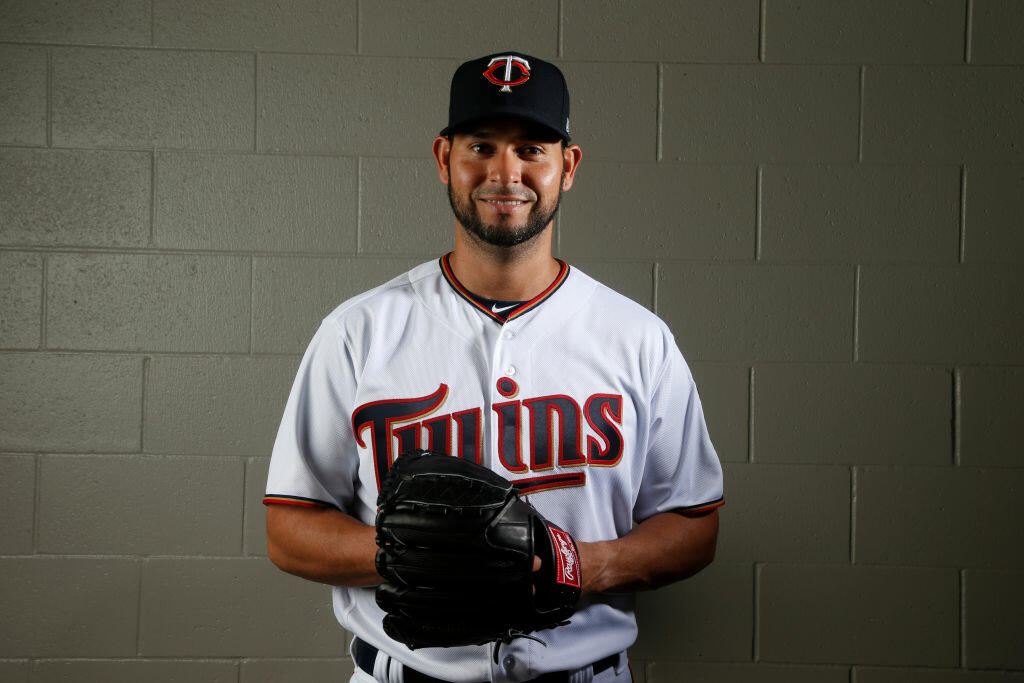 FORT MYERS, Fla. (AP) The Minnesota Twins have finalized their low-risk contract with right-hander Anibal Sanchez, securing another experienced candidate for their rotation.

For the Twins, he's another option in a situation with few of them proven. For Sanchez, it's a late-career chance to potentially get back on track as a reliable starting pitcher and rediscover that winning feeling after some recent rough seasons with the Detroit Tigers.

''I can see the opportunity here, too. They are a really good group of players,'' said Sanchez, who signed the one-year, non-guaranteed deal on Tuesday before throwing his first bullpen session with the team.

After leading the American League with a 2.57 ERA in 2013, Sanchez struggled through the next three seasons for the Tigers while dealing with injuries and being demoted to stints in the bullpen.

The 33-year-old Sanchez had a career-worst 6.41 ERA in 2017 and even spent some time in the minor leagues. Over the past three years, his cumulative ERA was 5.67. He allowed 85 home runs in 88 appearances over 415 2/3 innings. Last season, which he described as a ''roller coaster,'' he developed hamstring trouble. Then he got hit on the calf with a batted ball.

''Through it all, he was the same guy every single day. That's tough to ask for in this game,'' Tigers left-hander Matthew Boyd said. ''I was really, truly grateful for how he led me and how he helped me on and off the field.''

Sanchez had the chance to reset over the winter. His wife gave birth to a baby boy on Dec. 22, and the new arrival tethered him to the Miami area.

The down time helped him gain a deeper perspective about the balance between baseball and family. The competitive fire is still hot, as is his desire for postseason play, but the internal pressure is not as intense.

To make room on the 40-man roster, the Twins transferred right-hander Trevor May to the 60-day disabled list. May, who is recovering from Tommy John surgery, won't be eligible to pitch until May 28. He's working toward becoming a starter again.

So with May on the mend and Ervin Santana out until mid to late April following surgery on his middle finger, too, there are fewer competitors for Sanchez in his bid to make the rotation.

Jose Berrios, Jake Odorizzi, Kyle Gibson and Adalberto Mejia are the favorites to win the first four spots, and manager Paul Molitor said he's considering a four-man group for the first month to take advantage of the plentiful days off.

In that case, perhaps Sanchez could be in line for a long relief role with the ability to make a couple of spot starts. Molitor said he's not thinking about that for now.

But the Twins have been busy assessing Sanchez's recent performances, and the front office evaluators have expressed confidence he can bounce back.

''Obviously, the long ball bit him a lot. A lot of people think it has to do with pitch usage and some other things,'' Molitor said. ''But they really liked a lot of the weapons he still has. They think he got away from things that would give him a better chance to be successful.''