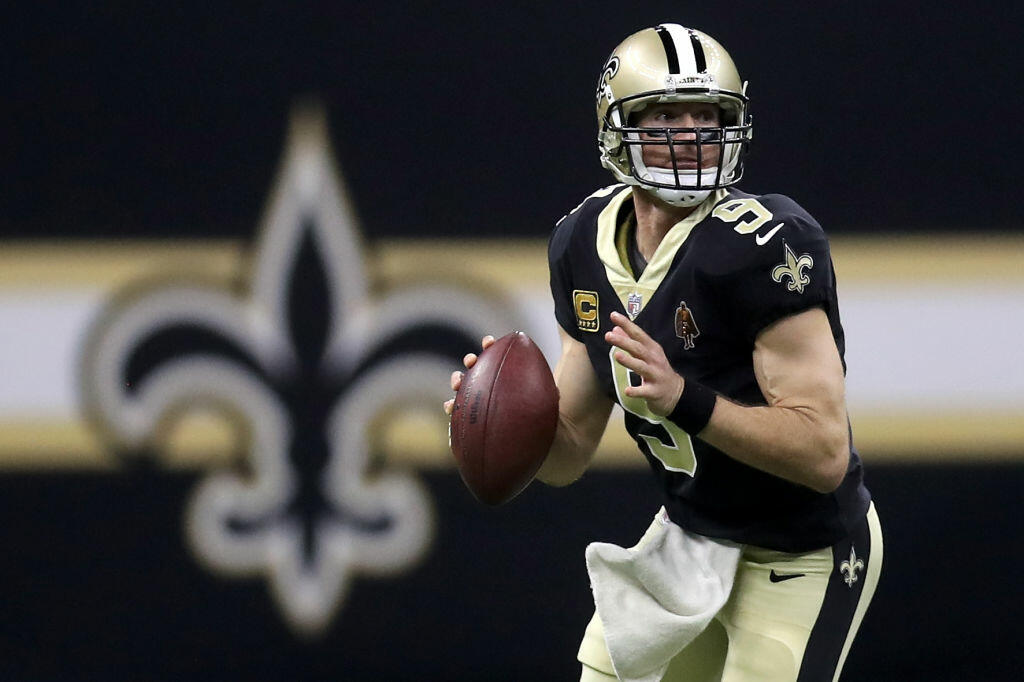 Sure it seemed like a pipe dream a few days ago, but as we creep closer and closer to free agency the thought of Drew Brees hitting the open market is become a possible scenario.

So let’s throw out a hypothetical...

You’re the Minnesota Vikings and you’ve got to choices.

On one hand you have a hall of fame quarterback. He’s won a Super Bowl, proven all the doubters wrong and is one of the most accurate QBs of all time. But he’s 39 years old and you can probably only sign him to a two year deal.

On the other side, you have a 29 year old up and comer. On a limited team in Washington he’s proven that he can put up BIG numbers, far more than Brees did in his first three years as a starter. He could offer stability, he could offer greatness, he could offer you the “Franchise Quarterback” this organization has been starving for since Tarkenton retired.

They’ll cost the same, at least over the carrying terms of their deals, which way do you lean?

Cast your vote now in the poll below...