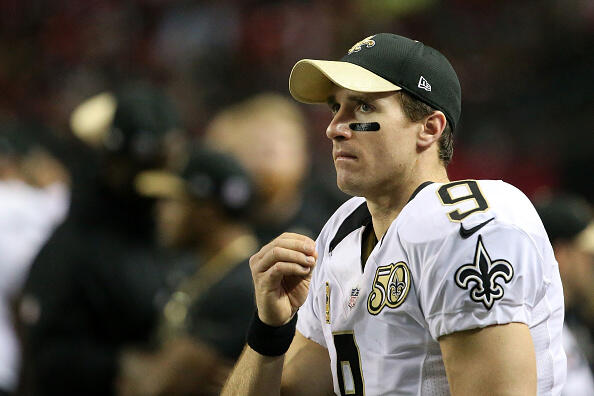 We knew the Vikings were going to be doing some shopping today as the negotiating window opened for NFL free agency, what we didn’t know was how they would approach the ever evolving situation with Saints QB Drew Brees.

Brees has yet to sign a new deal with the Saints and word is they are still struggling to land on a common number for salary. Well, he’s a free agent as of this morning and other teams are calling on him. According to NFL Network’s Tom Peliserro, the Vikings have reached out.

It’s unclear what they learned from their inquiry but they have placed a calm to open communications and test the waters on Drew Brees.

This clearly doesn’t mean that Brees will be a Viking or is even leaving the Saints, what it does mean is that the Saints aren’t getting off cheap when a load of other teams are doting in Brees as well.

Or maybe they did learn something, and maybe they’re adjusting plans behind the scenes as we speak. Who knows?!