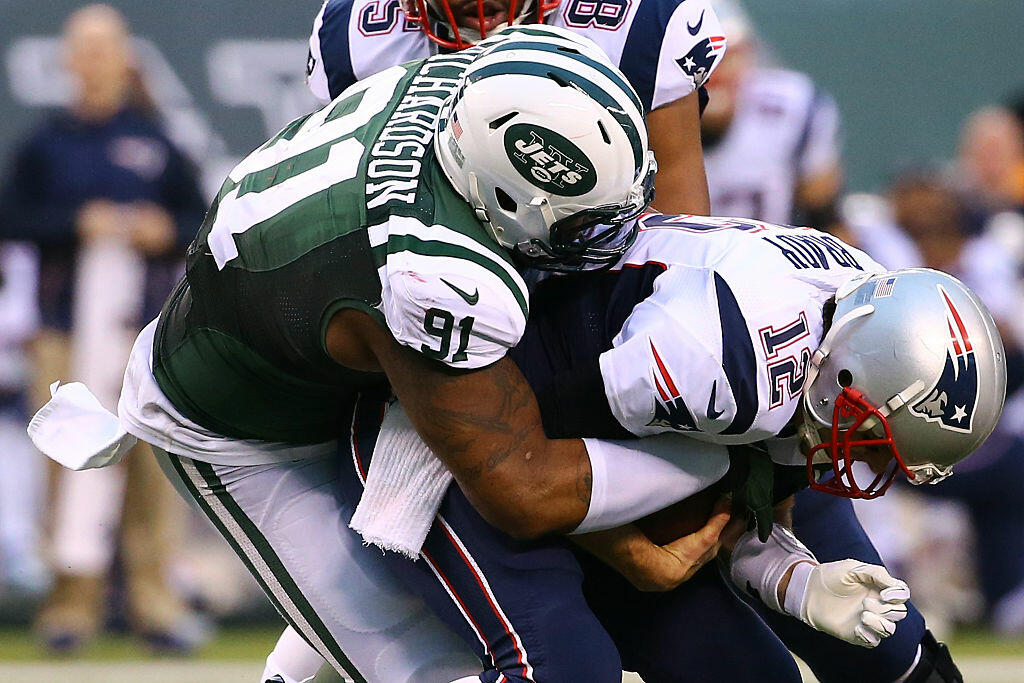 According to multiple reports surfacing Friday morning the Minnesota Vikings have agreed to a deal to sign 3-technique defensive tackle Sheldon Richardson.

Richardson was drafted by the Jets at 13th overall in 2013 and won the defensive rookie of the year award that season. He was traded to the Seahawks a year ago, but will now be joining Everson Griffen, Linval Joseph and Danielle Hunter on Mike Zimmer's defensive line.