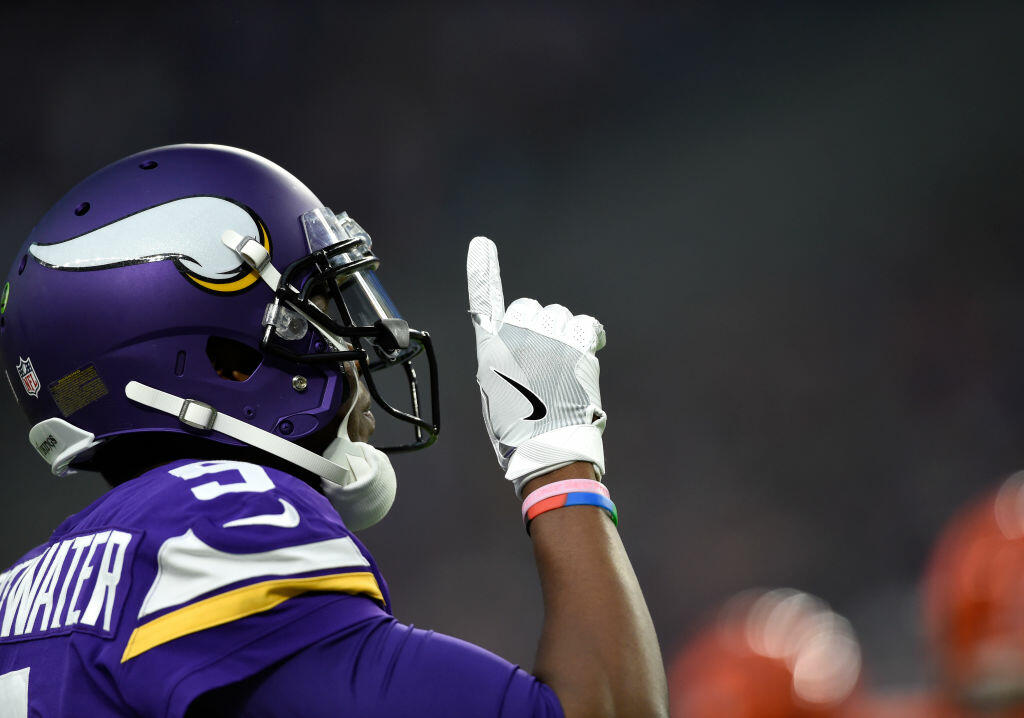 The Jets announced the signing on Twitter with a photo of Bridgewater signing the contract. The tweet read: "Done deal for teddyb-h2o."

The team has not released details, but the Associated Press reported that it is a one-year deal.

"I'm excited about the direction we're headed in," Bridgewater told the team's website. "I'm excited to be a part of something that can be very special and I just look forward to getting to work with the guys and a great year."

Bridgewater, 25, played in one game for the Minnesota Vikings in 2017, a Dec. 17 game against the Cincinnati Bengals. He attempted two passes, both of which were incomplete.

Bridgewater was a Pro Bowl selection in 2015, when he started all 17 games for the Vikings and led them to an 11-5 regular-season record before they lost in the first round of the playoffs.

However, a torn ACL and dislocated knee suffered in preseason sidelined him for the entire 2016 season and the start of the 2017 season. He was cleared to practice on Oct. 16, 2017, but never got back into the starting lineup after Case Keenum took over for the injured Sam Bradford.

The Jets were unsuccessful in their bid to land free-agent quarterback Kirk Cousins, who signed a three-year, $84 million deal with the Vikings. New York re-signed Josh McCown to a one-year, $10 million deal and added Bridgewater, instead.

"It's a young team, an ambitious team," he said of the Jets. "The coaching staff has positive energy, great energy and I think that with the combination of the talent that's on the team, that's something special to be a part of."

McCown turns 39 in July but is coming off one of his most productive seasons. He completed 67.3 percent of his passes in 2017, when he threw a career-high 18 touchdown passes with nine interceptions in 13 games before his season ended due to a broken left hand. He has started 73 games in his NFL career.

McCown is also a respected leader in the locker room. The Jets had a 5-8 record with McCown as their starter in 2017 and they finished the season 5-11.

The Jets on Saturday moved up three spots in this year's draft to No. 3 and sent the No. 6 pick, two second-round selections in this draft (Nos. 37 and 49) and a second-round pick in 2019 to the Indianapolis Colts.

It is presumed the Jets would use the No. 3 pick on a quarterback. If that is the case, they will have six quarterbacks on their roster. With Bridgewater signing, the Jets also have McCown, Christian Hackenberg, Bryce Petty and Joel Stave.