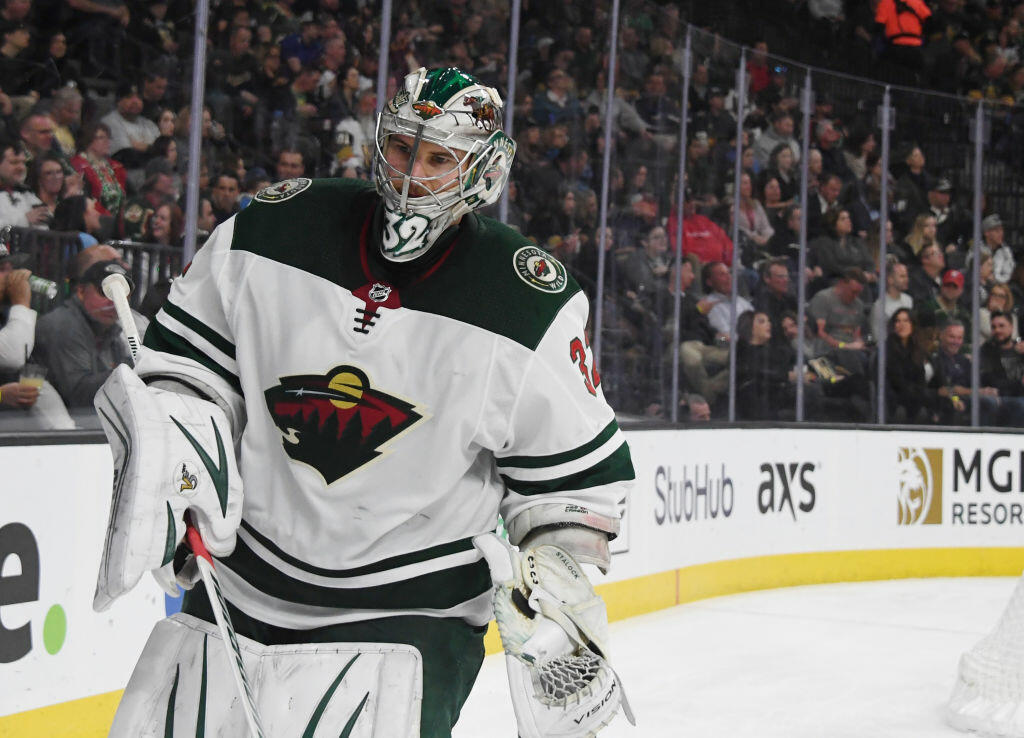 SAINT PAUL, Minn. -- While southern California is seemingly sunny and comfortable all year, the Los Angeles Kings are heading off to places where winter is still holding on in hopes of solidifying their still-uncertain playoff prospects in the Western Conference this week.

The quest for standings points begins Monday in Minnesota, where the Kings face a Wild team that's playing with confidence despite two recent injuries that changed the look of their lineup.

The Kings (39-27-6) have won just one of their last three as they embark on the four-game road trip. In addition to Monday night's game in Minnesota, they will visit Winnipeg, Colorado and Edmonton before their next game at Staples Center.

After getting blanked at home by the New Jersey Devils on Saturday, Kings coach John Stevens saw missed opportunities, especially on special teams.

"Special teams, I mean this time of year there seems like there are a few more penalties being called in the past week to 10 days and special teams can certainly be a factor," he said. "This when you kill a penalty or you're on a power play, especially if you don't score, it can be a real momentum killer."

For the Wild (41-24-7), a rash of injuries have not been momentum killers. Rookie forward Luke Kunin was lost to a season-ending knee injury and mainstay defenseman Jared Spurgeon has a groin ailment that will keep him out of the lineup for at least a month.

Minnesota is coming off a successful excursion in the desert, having won in Vegas and Arizona last weekend -- four crucial points as the Wild looks to secure a sixth consecutive trip to the playoffs.

The game against the Coyotes was especially dangerous, with the Wild playing the second of back-to-back road games against an Arizona team that dropped out of the playoff race a long time ago and is playing loose hockey. The Wild got contributions from unlikely sources like tough guy Marcus Foligno to sweep the road trip.

"We knew that on a back-to-back like this, playing against a team that really has nothing to lose, these can get away from you, so as a fourth line we knew we had to come up big," said Foligno, who got his eighth goal of the season in Arizona. "Our first three lines had a huge load against Vegas, so it was nice to break through and get the game-winner."

It was also the milestone 200th career win for Wild goalie Devan Dubnyk, who joked about a slow start to his career.

"It took me 11 games to get my first win so at that rate it was going to by 1,200 starts to get to 200 wins," Dubnyk said. "Fortunately, we started adding them up a little quicker."

The Wild are starting a three-game homestand against the Kings, and will have four days off this week before back-to-back games against Nashville and Boston, who are among the top teams in the West and the East, respectively.

The Kings won the only other meeting between these teams this season by a 5-2 count on Dec. 5 in Los Angeles.