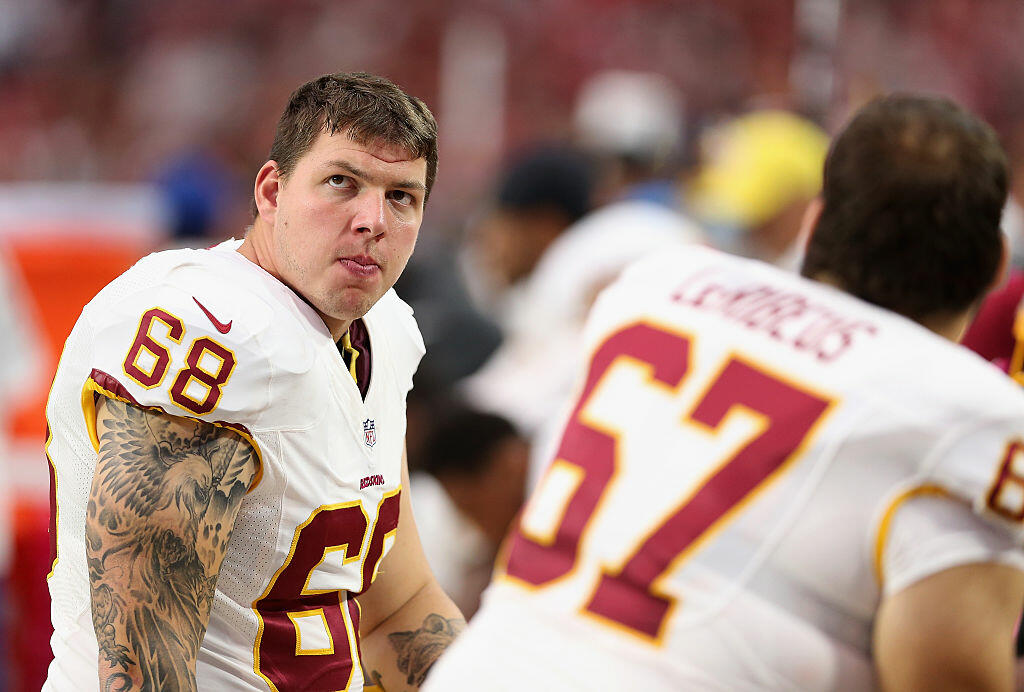 Compton, a sixth-round (193rd overall) draft selection by the Washington Redskins in 2012, joins the Vikings after spending last season with the Chicago Bears, where he appeared in 11 games with five starts. Compton appeared in 44 games, making 10 starts, during the 2013-15 seasons in Washington. He joined the Atlanta Falcons for their Super Bowl LI run in 2016, appearing in all regular and postseason games. The Rosemount, Minnesota native has appeared in 71 games with 15 starts throughout his career and played at both guard and center. Compton was in the same draft class with Vikings quarterback Kirk Cousins in Washington and the two are still good friends.