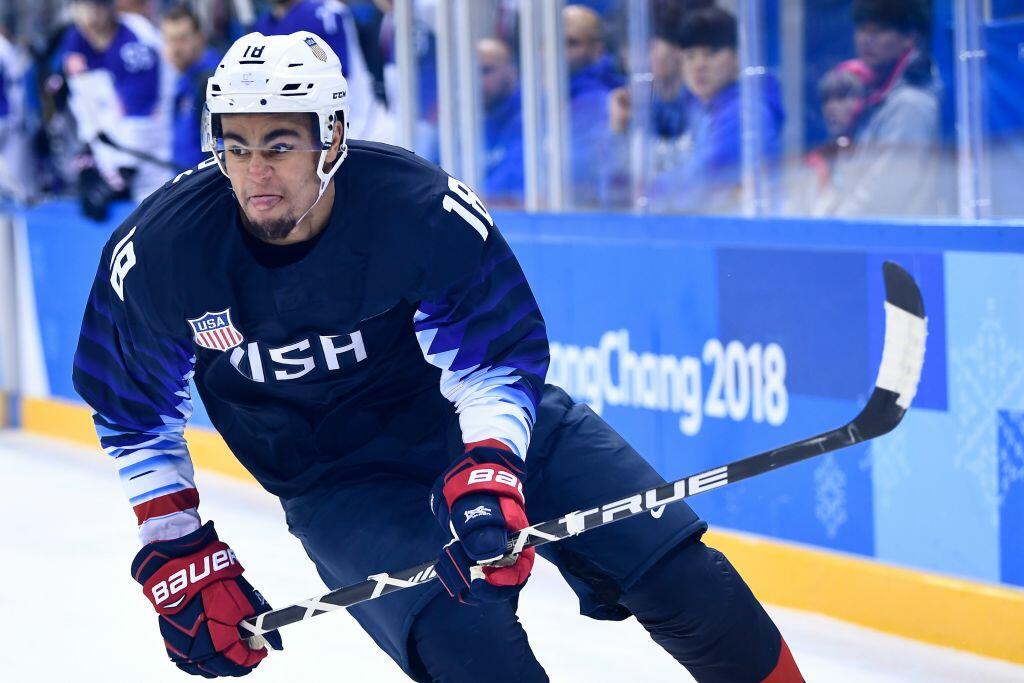 Greenway skated in eight games with Team USA at the 2017 IIHF World Championship. He notched eight points (3-5=8) in seven games to help the United States win the gold medal at the 2017 IIHF World Junior Championship, ranking T-2nd on Team USA and T-8th in the tournament in scoring. He also helped the United States earn the gold medal at the 2015 IIHF Under-18 World Championship, registering seven points (1-6=7) in seven games.

Greenway was selected by Minnesota in the second round (50th overall) of the 2015 NHL Entry Draft and will wear sweater No. 18 with Minnesota.