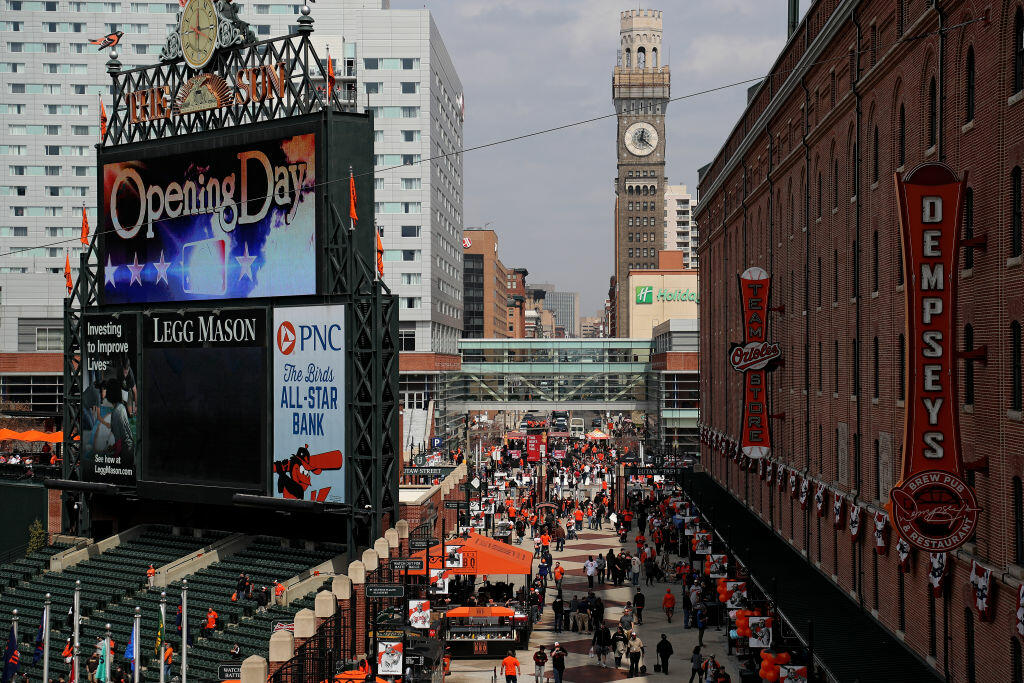 (Baltimore, MD)  --  Adam Jones smacked a walk-off solo home run in the bottom of the 11th inning as the Orioles topped the Twins 3-2 on Opening Day at Camden Yards.  Caleb Joseph hit a two-run triple in the seventh to break a scoreless tie for the O's.  Starter Dylan Bundy struck out seven over seven shutout innings, while Richard Bleier was credited with the win.  Robbie Grossman's pinch-hit, two-run single with two outs in the top of the ninth tied the game for Minnesota.  Jake Odorizzi gave up two hits over six scoreless frames in his Twins debut.