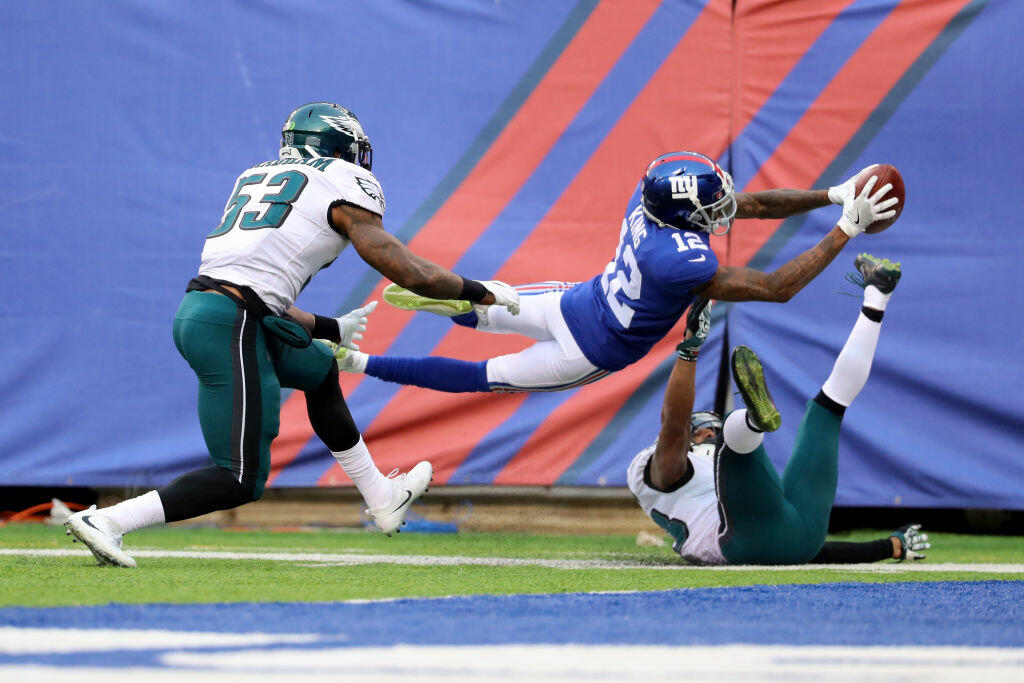 The team announced the signing Thursday. King joins the Vikings after spending the 2015-17 seasons with the New York Giants. He also has previous stops with the Denver Broncos, Carolina Panthers, Tampa Bay Buccaneers and Jacksonville Jaguars.

The former Georgia player was a fifth-round draft pick (161st overall) by the Broncos in 2013. He made his NFL debut in 2014 with Tampa Bay, appearing in two games.

For his career, King has appeared in 17 games with three starts. Over the past two seasons, King played in 15 games with the Giants with all three starts coming in 2017. He has totaled 22 career receptions for 303 yards and three touchdowns.